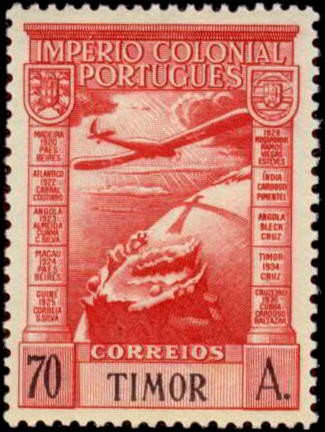 It is an island north of Australia which has been divided into East and West Timor since 1859.

West Timor was part of the former Netherlands East Indies which became Indonesia, however East Timor remained under Portuguese control until 1975. In 1975 it became the East Timor People's Democratic Republic but was almost immediately occuppied by the Indonesian army.

Since 1976 it has been an Indonesian province but has not been recognized by Portugal.

After a UN referendum in 1999 in which the people rejected autonomy under Indonesia, the UN briefly occupied it until it became independent in 2002 as the Democratic Republic of Timor-Leste.

It produced 353 stamps with many being of common design of Portuguese stamps. 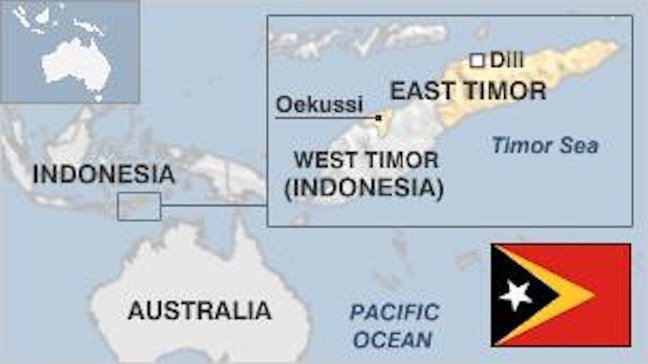