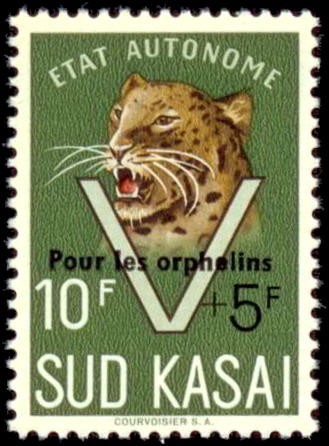 South Kasai is a newer dead country as it only existed from 1960-1962 as an autonomous state.

It is a province of the Congo which was part of the Belgian Congo.

It only produced 29 stamps, many of them overprinted on stamps of the Belgian Congo.

It joined the Democratic Republic of the Congo which became Zaire in 1971.

It consisted 0f 12,000 square miles with a population of one million. 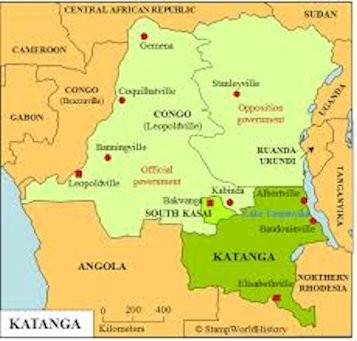