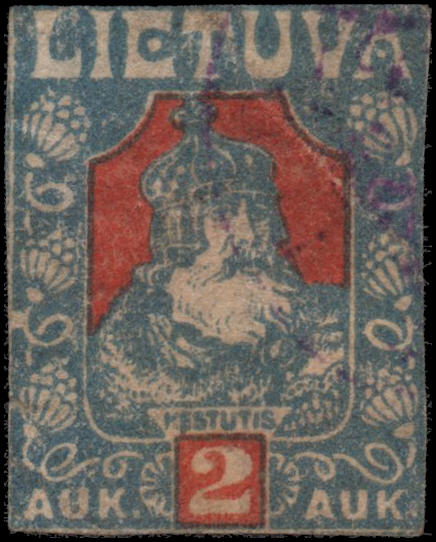 Republic of Lithuania (Lithuanian: Lietuvos Respublika), is a country in Northern Europe.One of the three Baltic states, it is situated along the southeastern shore of the Baltic Sea, to the east of Sweden and Denmark. It is bordered by Latvia to the north, Belarus to the east and south, Poland to the south, and Kaliningrad Oblast (a Russian exclave) to the southwest.

Lithuania has an estimated population of 2.9 million people as of 2015, and its capital and largest city is Vilnius.

Lithuanians are a Baltic people. The official language, Lithuanian, along with Latvian, are the only two living languages in the Baltic branch of the Indo-European language family. 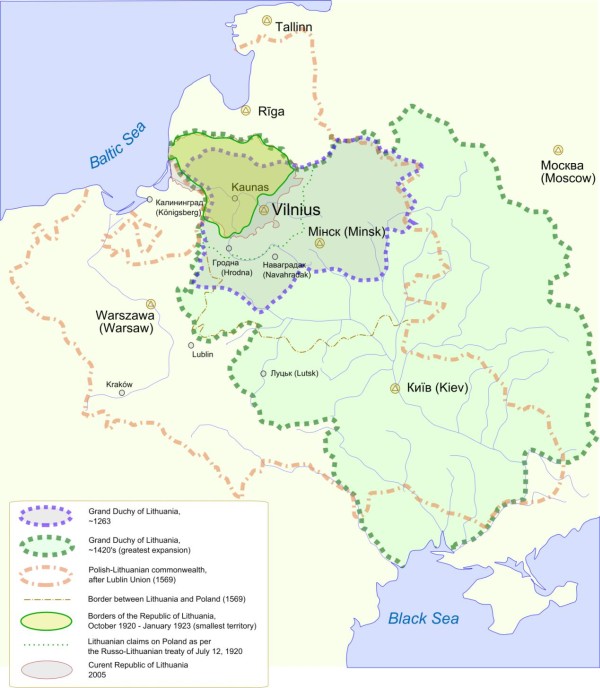